If you are interested in playing, putting a team together let us know, We will have the location, cost and dates for everyone next week.

Batiste finished her four year career as part of the lady Buff volleyball program that qualified for the NCAA tournament twice, including an appearance in the regional final in 2017, she recorded 130 starts and 480 sets played registering 892 kills on 2,528 swings while dishing out the 10th most assist in the programs history (2,927), 115  service aces, 1,131 digs and 188 total blocks.

Come out and have fun on the Putt Putt course at Eagles Landing Golf Course. We are hosting a celebration for the NW Juniors Volleyball Family, Saturday May 30th, 3pm. It's totally free!!! We will have prizes, snacks and a great time being together social distancing of coarse. Please let you're coaches know if you can attend. Looking forward to seeing everyone rain or shine,

Looking to get semi private training through out the club season? 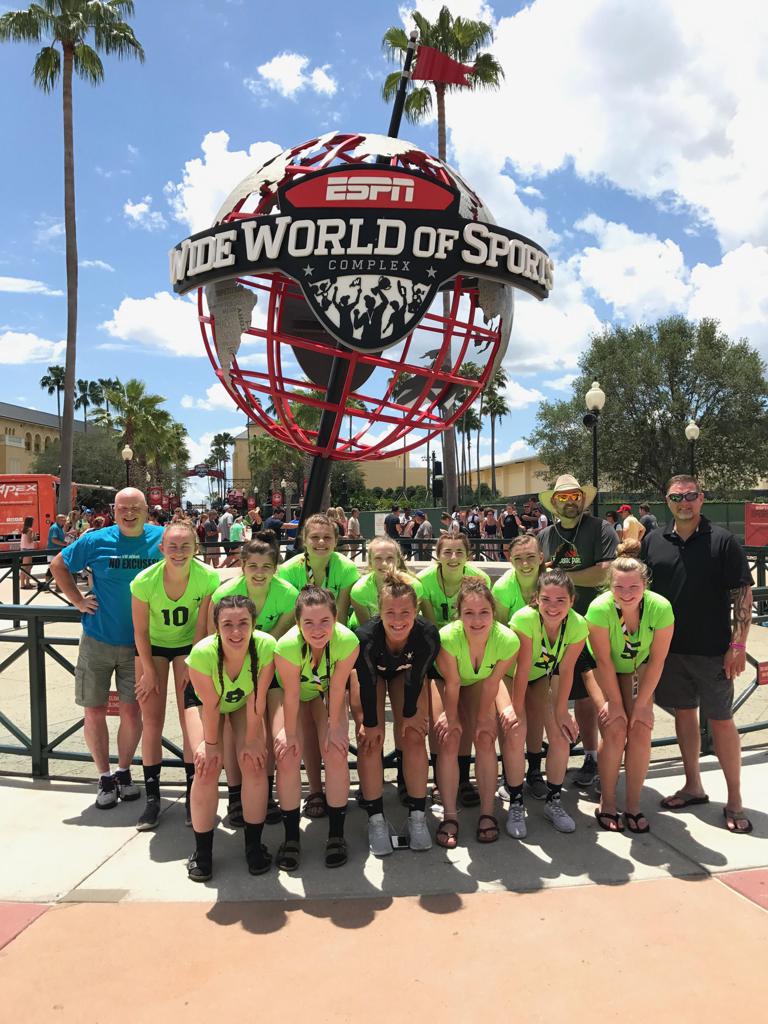 The following are the practice facilities that are tentatively scheduled to be used for all practices:

Coach Jason Holt and his 15 Matt Team had a Zoom Video “Coronachat” to catch up and check in on each other today!… https://t.co/AEisg4Z167

The Lonestar Classic Volleyball Tournament in Dallas, Texas has been POSTPONED! https://t.co/ceQguKBsbe

The Far Western National Qualifier Tournament has been POSTPONED! We will relay more info as we receive it. https://t.co/ZZanzieF8N

Happy St. Patrick’s Day NW Juniors Family! Hope everyone is doing well! Go outside and get some touches in! 💚🏐☘️ https://t.co/3e7vfKsXap